Advisory
council
Offering an exceptional complement of skills, insights and expertise.
all ADVISORS 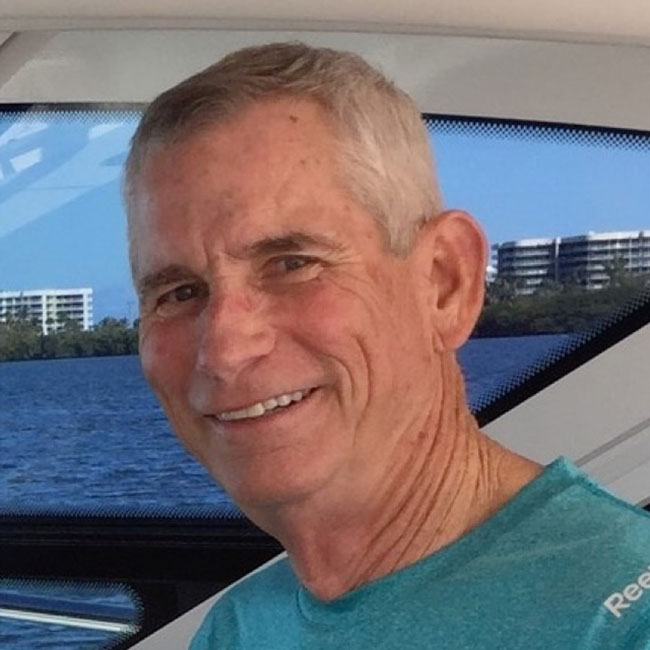 Mike Munsch has served as COO for several companies, including Advanced Digital Systems, ViOS and MercuryMD, where he orchestrated a successful acquisition by Thomson/Reuters Corp (later Thomson/Reuters Healthcare). Mike was President and CEO of ATCOM Business Telephone Systems, recognized twice by Inc. Magazine as one of the nation’s fastest-growing companies. He has extensive experience in venture financing, operations, positioning, recruiting and developing management teams and creating business blueprints focused on strong revenue growth and market supremacy.

Mike received his MBA from Boston University. He achieved the rank of Captain in the U.S. Army, where he served as a Signal Corps officer and helicopter pilot. For several years, Mike was an adjunct professor in economics at UNC-Chapel Hill, where he taught a capstone course in Commercial Venture Creation. 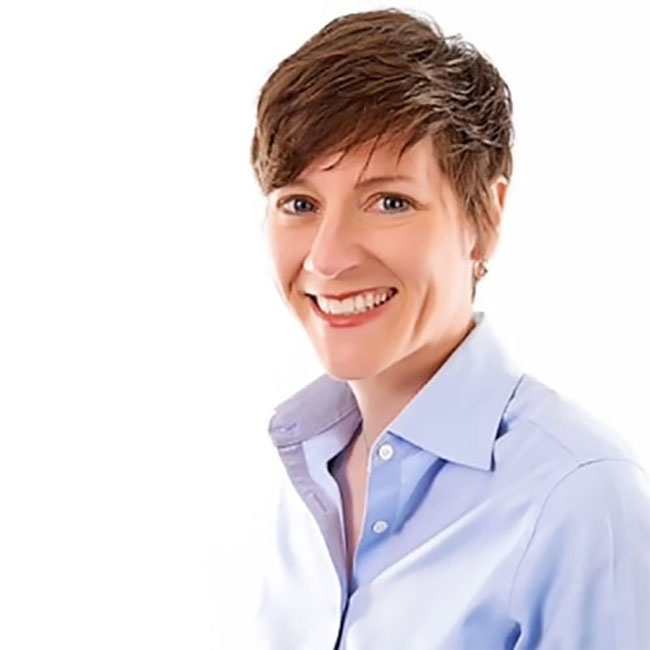 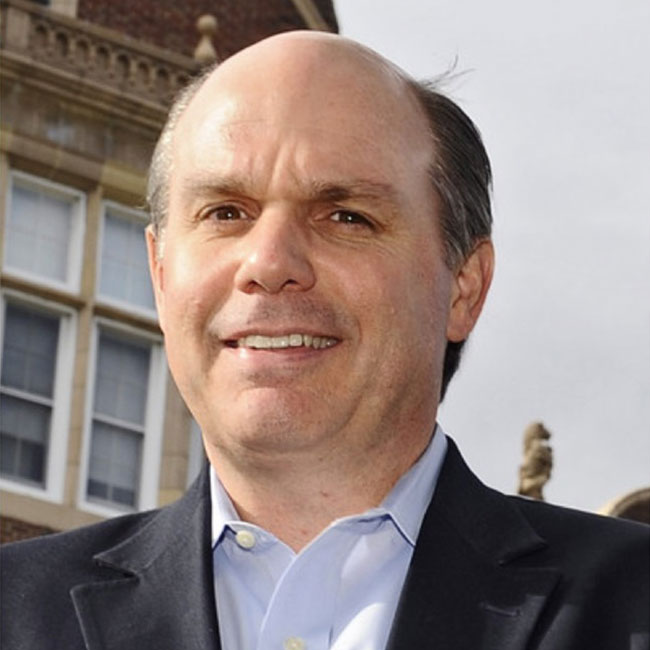 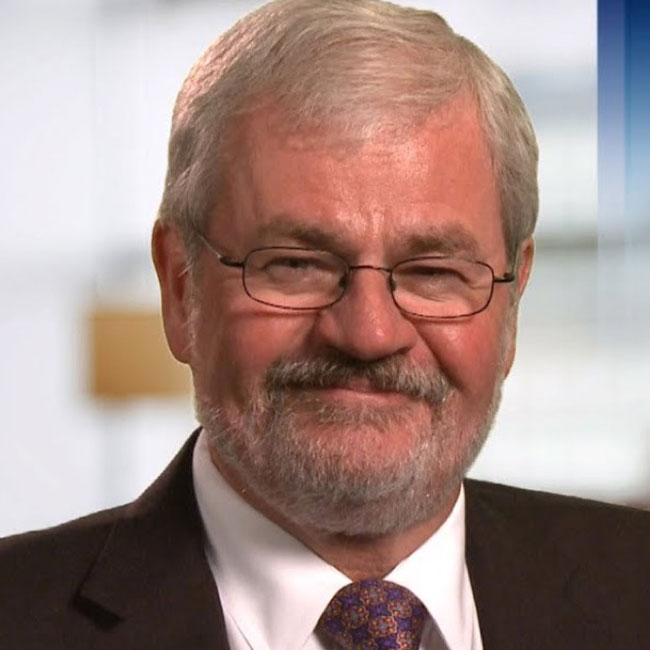 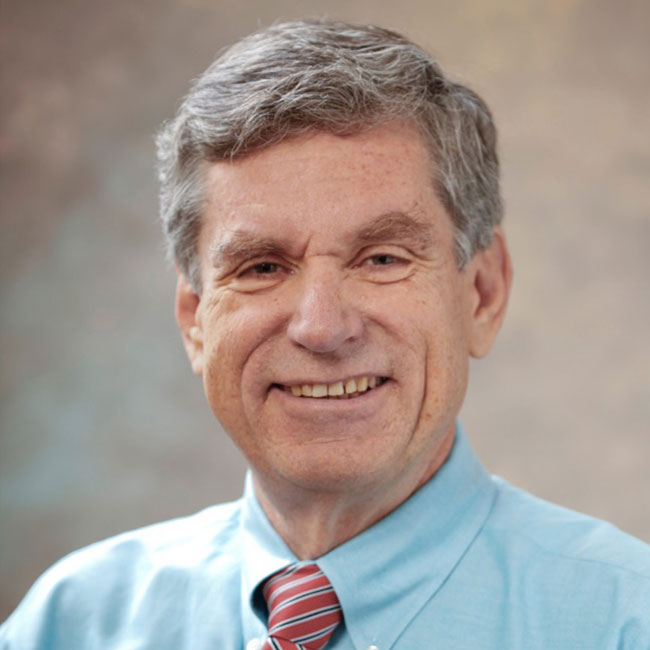