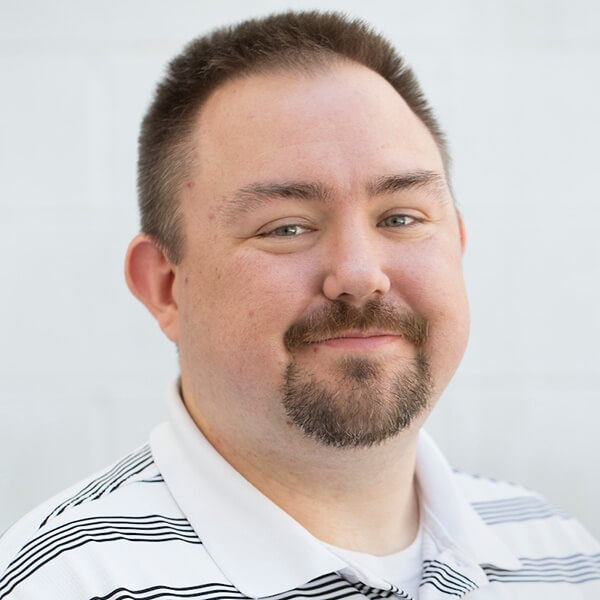 Chris has been an advocate for DaVinci Education since his days as a super user at the University of North Carolina School of Medicine, where he worked for seven years prior to joining our team. An avid fan of auto races, Chris can’t help describing Leo as “Formula One,” referring to what he considers to be the software system’s world-class engineering and capabilities.

At UNC, Chris first managed the medical school’s evaluation and management system as Software Technician and later became Business System Analyst/IT Project Manager. Now Chris enjoys being on the other side, advising clients on best practices with Leo and their program management in general. He also contributes to ongoing product development discussions, leveraging his valuable insights as a former medical school administrator. Chris says, “It’s a very rewarding environment working at DaVinci Education. It’s honest, it’s matter-of-fact, and things move forward quickly. And if someone does their job really well, they’re quick to get praise. I believe in the product and in the team, it’s a great place to be.”

As a middle school student, Chris was once hired to build four hundred computers from scratch. He went on to earn a bachelor’s degree in business management, with minors in accounting and economics, from North Carolina State University. In his down time, Chris continues to follow races every chance he gets, and recently took his mom to the Indy 500, knocking one off her bucket list as well. Originally from Rutherford County, Chris is happy to have made his home in Durham, NC. 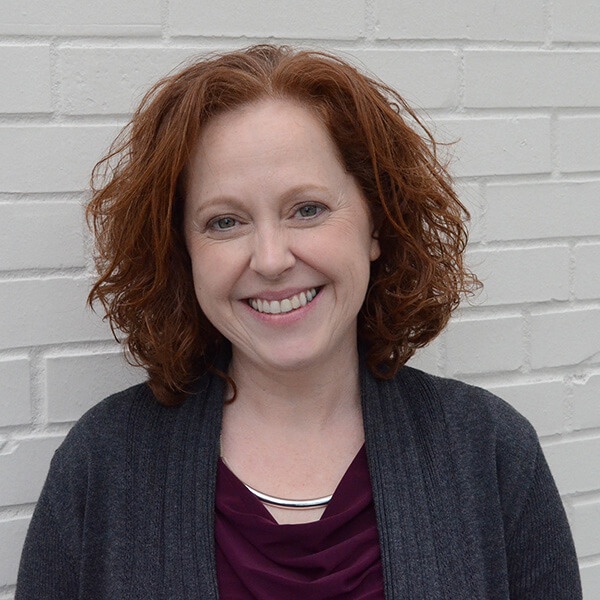 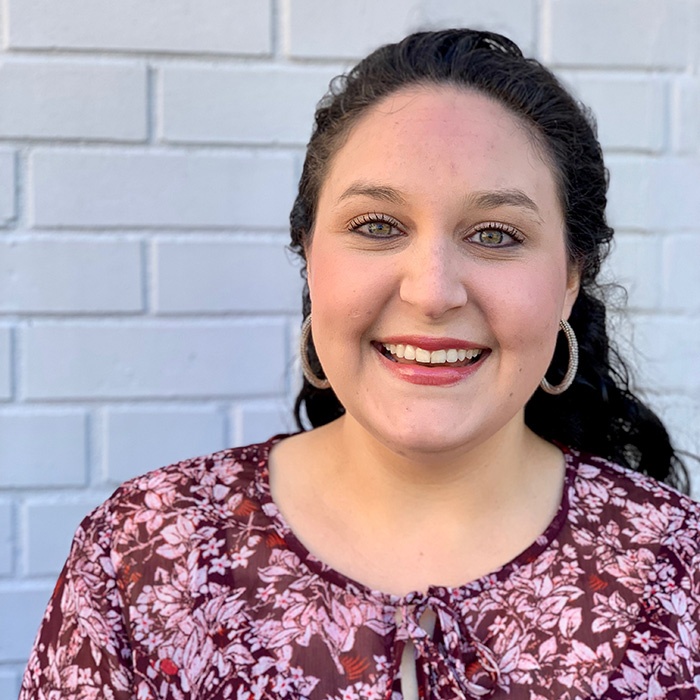 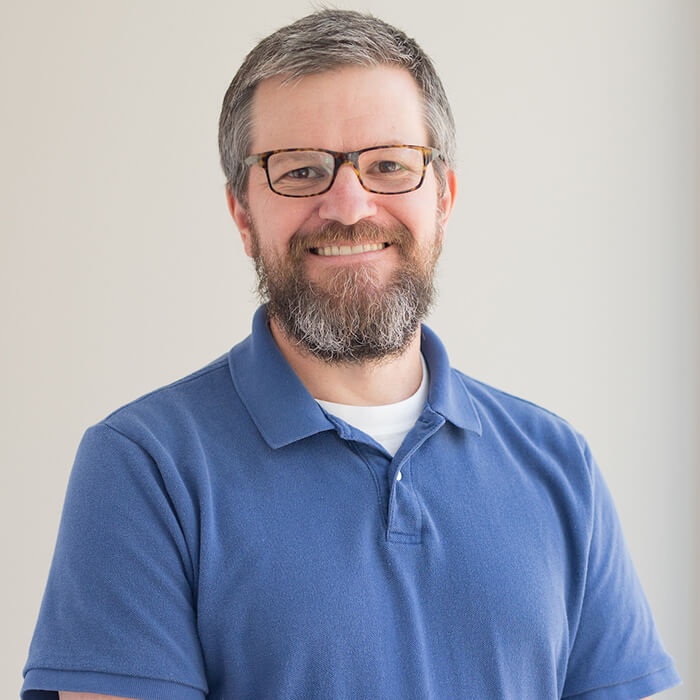 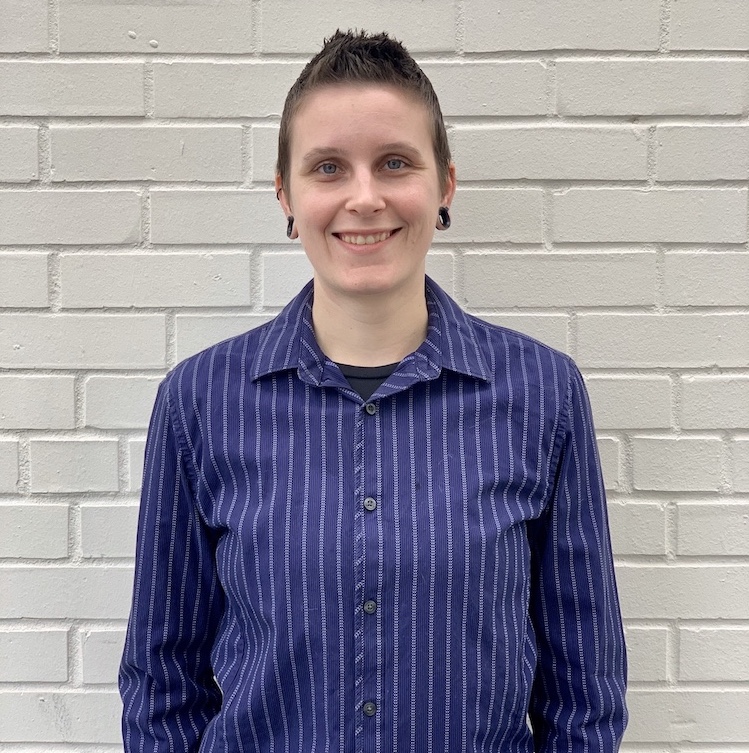 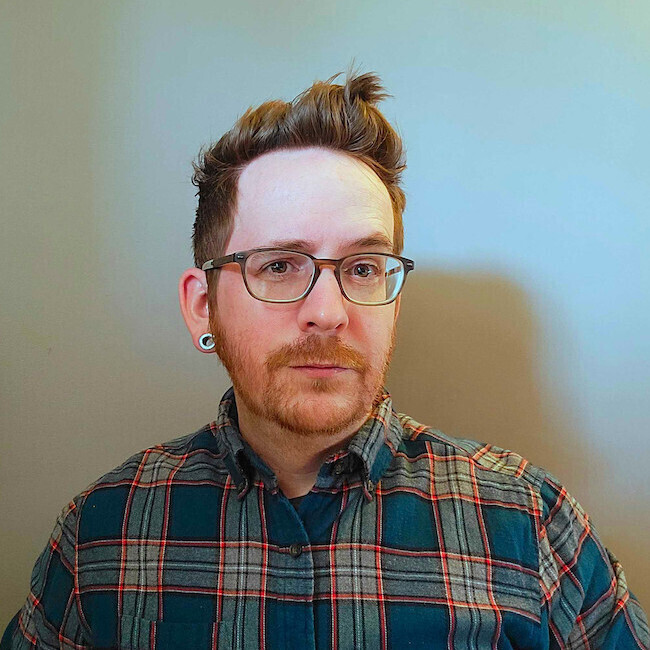 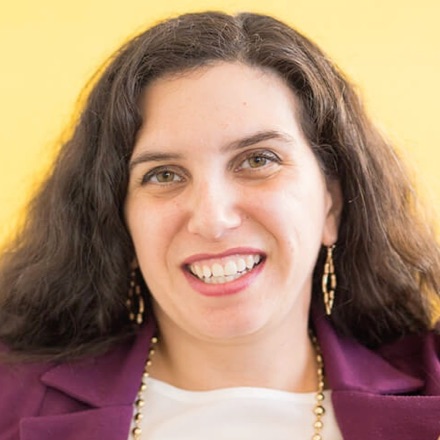 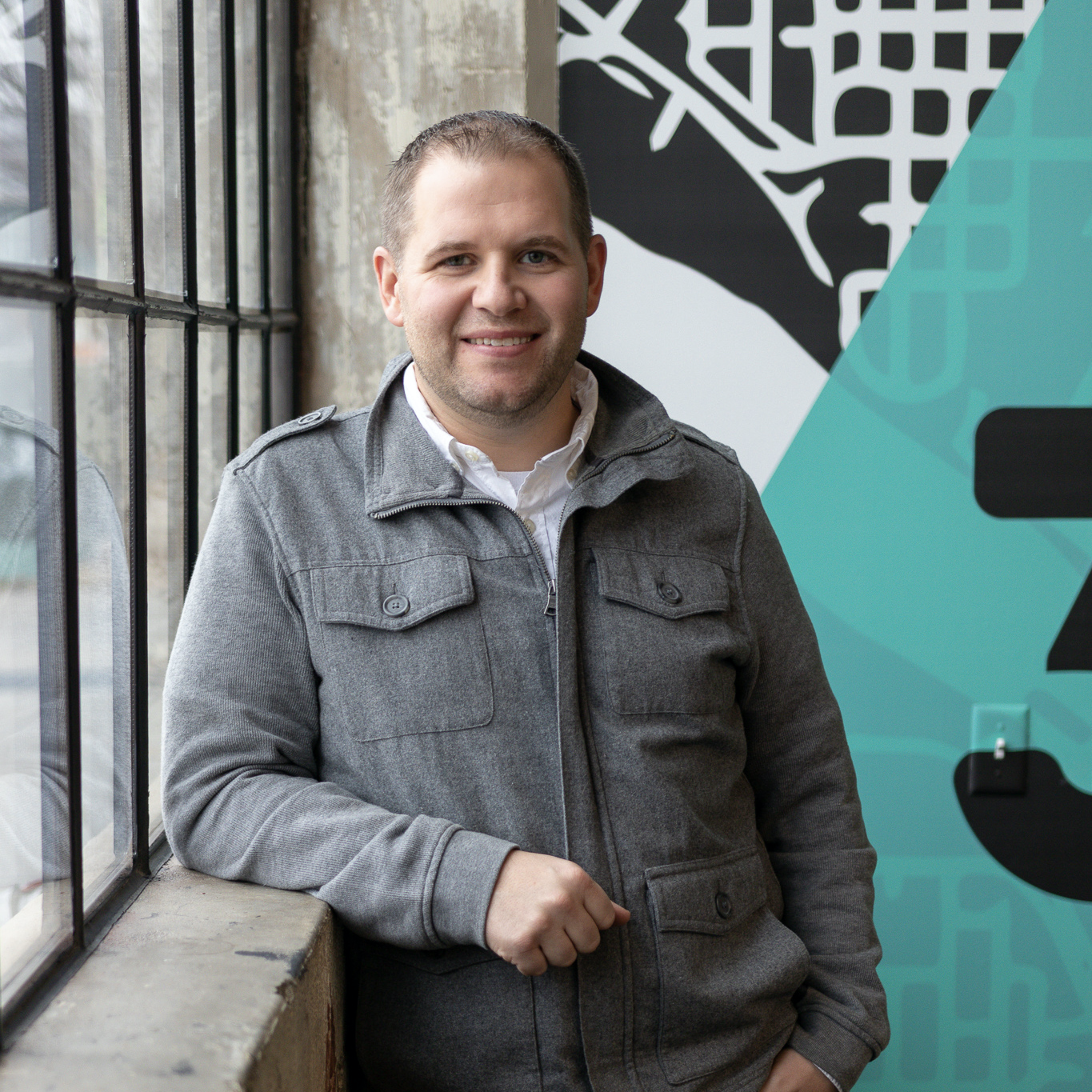 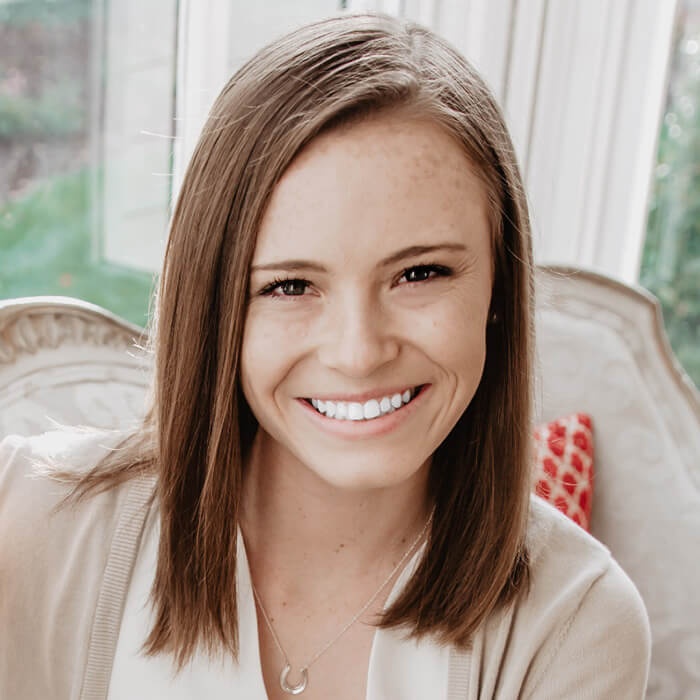 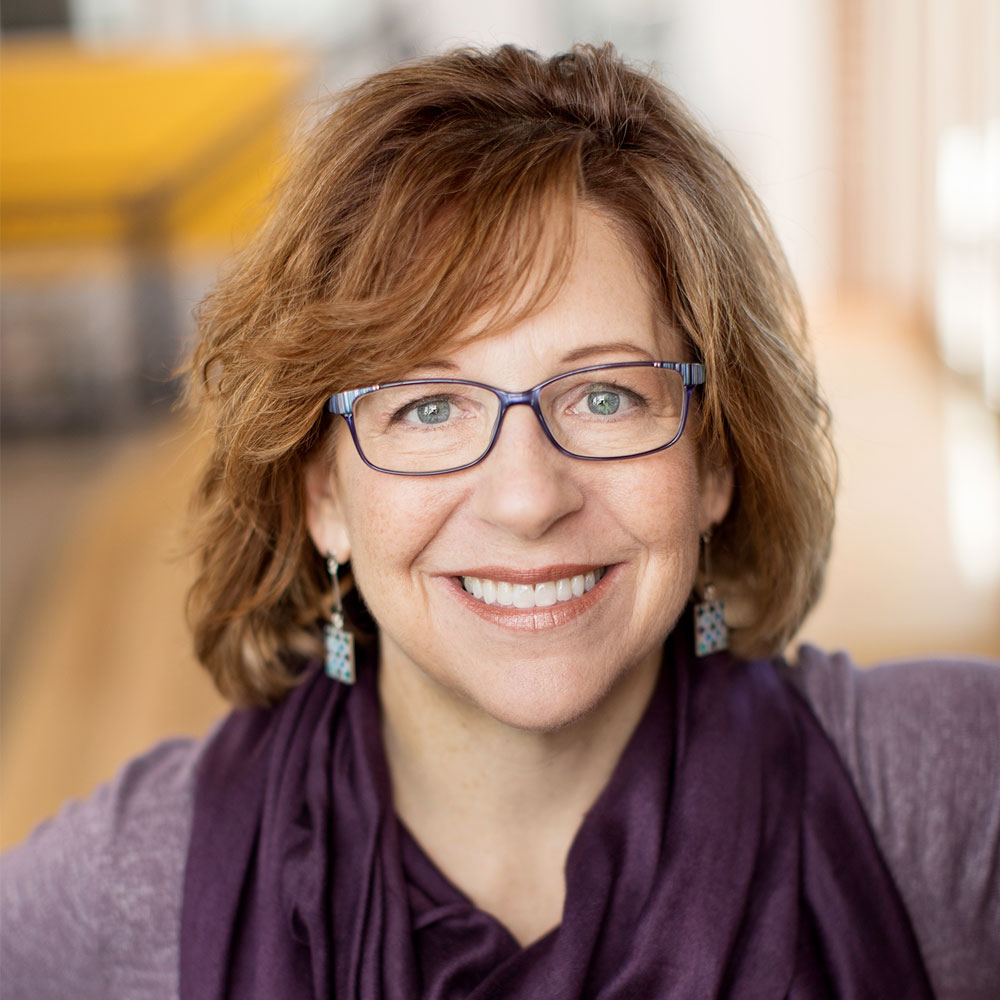